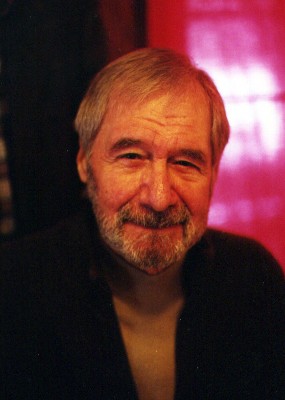 Evan Hunter, born Salvatore Albert Lombino,(October 15, 1926 – July 6, 2005) was an American author and screenwriter best known for his 87th Precinct novels, written under his Ed McBain pen name, and the novel upon which the film ''Blackboard Jungle'' was based.